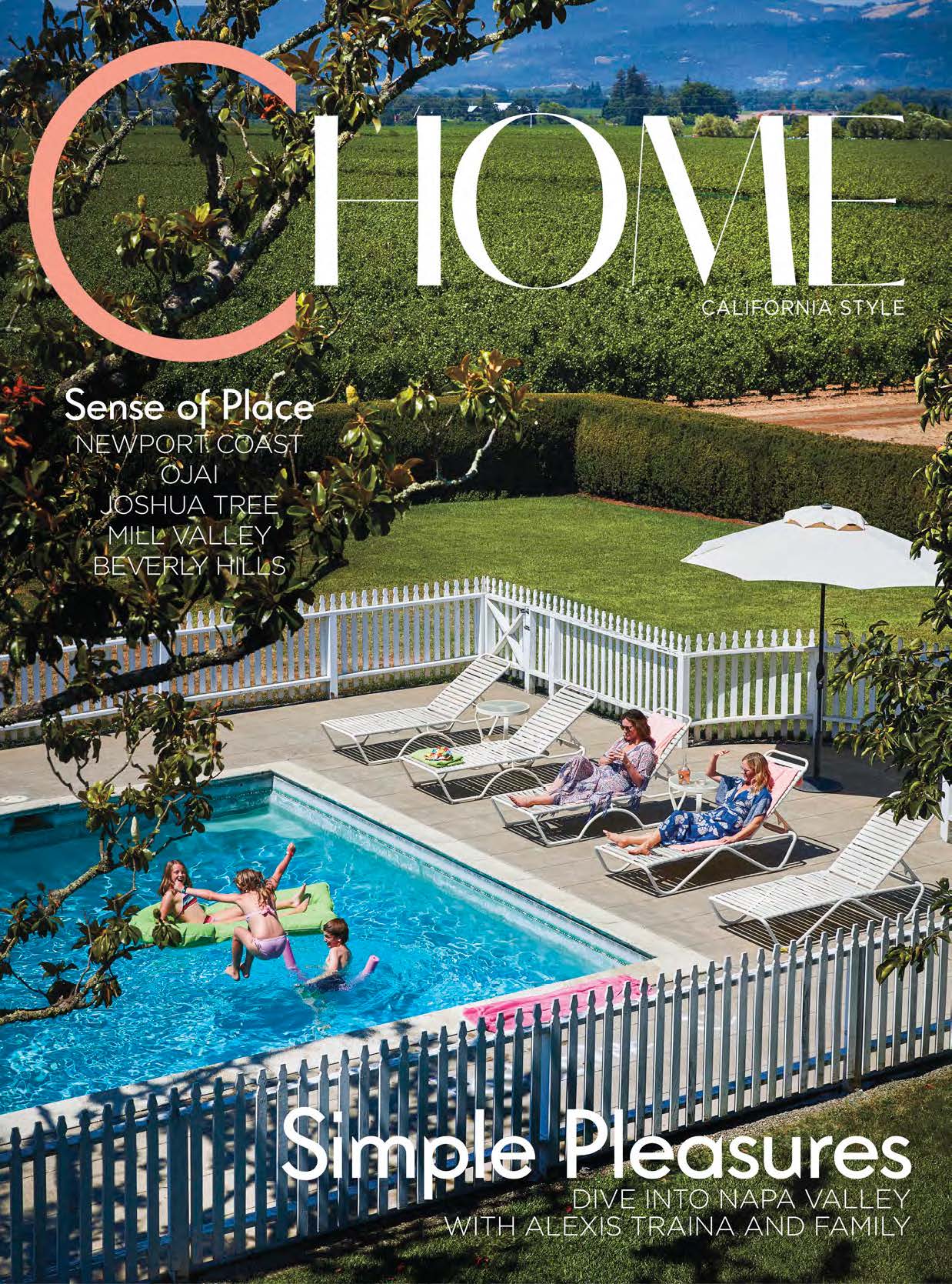 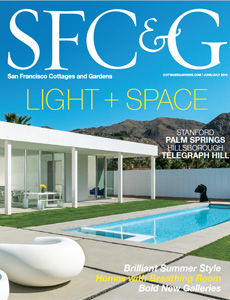 DH Showroom Featured in SFC&G!
We are pleased to announce that our newly redesigned de sousa hughes showroom is featured as a project of note in the June/July issue of San Francisco Cottages and Gardens. 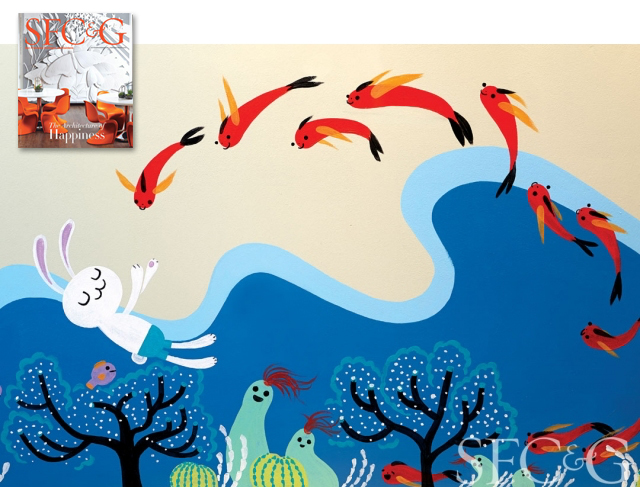 Ronald McDonald House at Stanford
The collaboration between RMHS, San Francisco Design Center and SFC&G was about more than selecting furnishings and finishes. It relied on a sense of community and compassion that manifested itself in the time and talents contributed by four dozen interior designers. Once he heard the stories of RMHS families, Geoffrey De Sousa was immediately on board—not just to design guest rooms but to co-chair the massive design endeavor with Beth Martin. According to De Sousa, the project made him “realize even more how unbelievably fortunate my family has been and how fulfilling it is to be involved in something that will hopefully help thousands of families in the future. I also saw the incredible generosity of our local design community—from interior designers, contractors, fabricators and suppliers. It was overwhelming to see how many people without question jumped in to say, ‘What can we do to help?’” Read the article in SFC&G 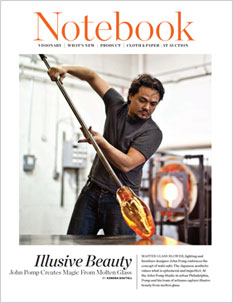 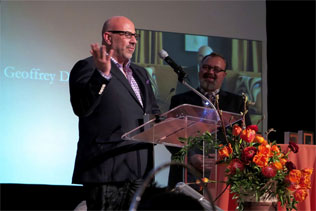 Geoffrey De Sousa - Designer of Distinction Winner
Designers of Distinction - the SFDC Awards of Excellence for Bay Area designers was held during Design San Francisco 2013. The sold out event featured over 200 top local designers who were nominated by the SFDC showrooms. Winners were announced at the awards gala luncheon and our very own Geoffrey De Sousa was the winner of the Residential Contemporary category. Congratulations Geoffrey!

"We believe our common purpose is to inspire, create, and satisfy the soul of design. It's the standard we use for how we hire people, how we work within our organization, how we choose new manufactures to represent, how we serve our clients. Our intention is to take these ideas to another level..."
Geoffrey De Sousa and Erik Hughes are the joint Creative Directors of De Sousa Hughes. De Sousa Hughes is both a source for professional interior designers seeking contemporary innovative home furnishings within a design showroom, and an interior design firm creating exceptional spaces. Within the 27,000 sq ft De Sousa Hughes showroom, we show over 45 companies specializing in furniture, textiles, lighting, art, and accessories from around the world, These lines are considered today's most sought after custom boutique lines within the interior design community. Our selection of these lines and our unique style in display has allowed De Sousa Hughes to become a major resource for the design professional.

Outside Sales  —  Available in Northern California, Northern Nevada and Hawaii.
Please call the showroom to set up an appointment. 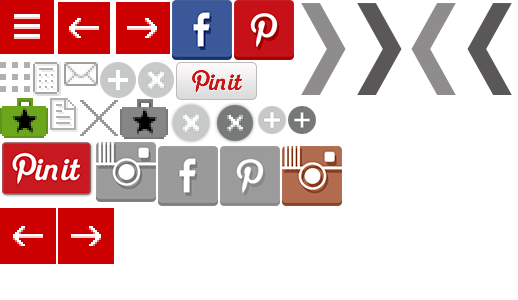